The Esports Observer The Home of Esports Business 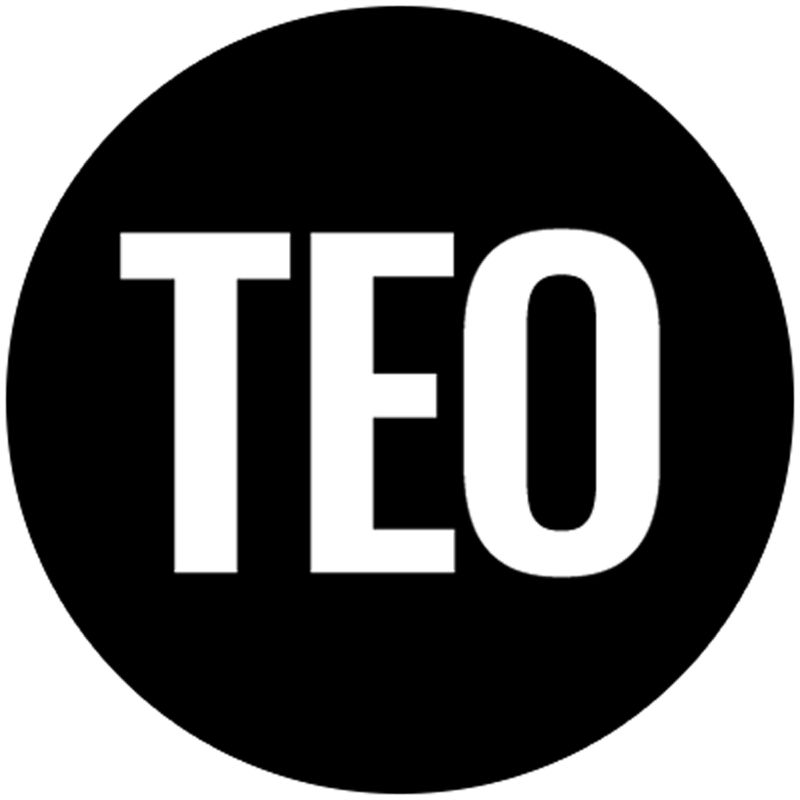 The Esports Observer Podcast
The TEO Podcast is an esports business discussion show, featuring a rotating panel of guests all working within and around the competitive gaming industry. Every episode we discuss the most game-changing developments and pressing issues facing the esports ecosystem. The Esports Observer is the world’s leading source for esports business news and insights. TEO offers an integrated platform that enables companies to make the right decisions when venturing into the esports industry. TEO offers real-time business intelligence and reports, in addition to planning and hosting industry events and conferences. TEO’s ultimate goal is to increase transparency and foster growth in esports.
Evil Geniuses Returns to LCS, NBA 2K Expands to China – Esports Monday Briefing, 30/09/2019
by The Esports Observer

Evil Geniuses makes a grand return to both League of Legends and Counter-Strike, Gen.G will run a Shanghai team in the NBA 2K League, and Louis Vuitton will create the trophy case for the League of Legends World Championships. 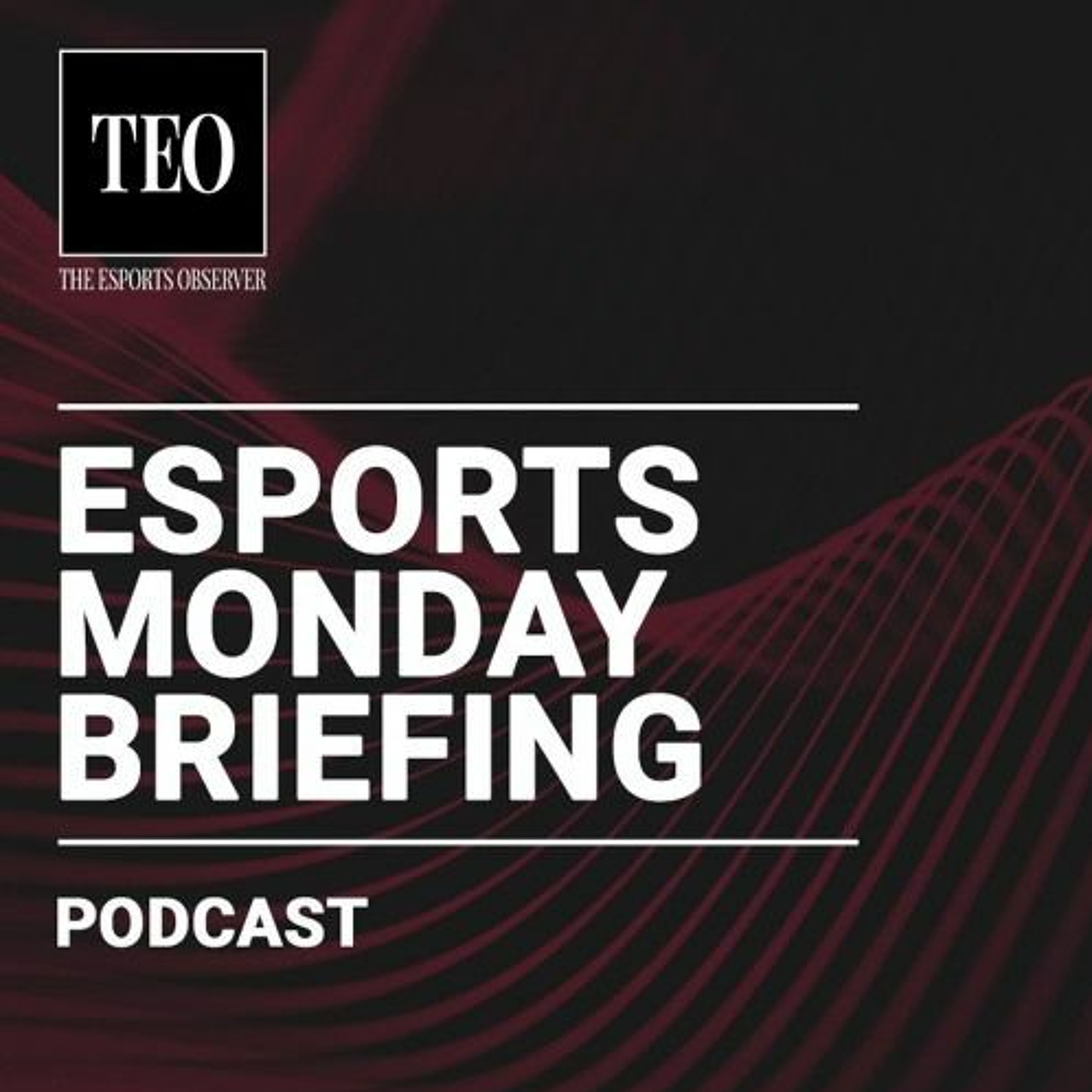